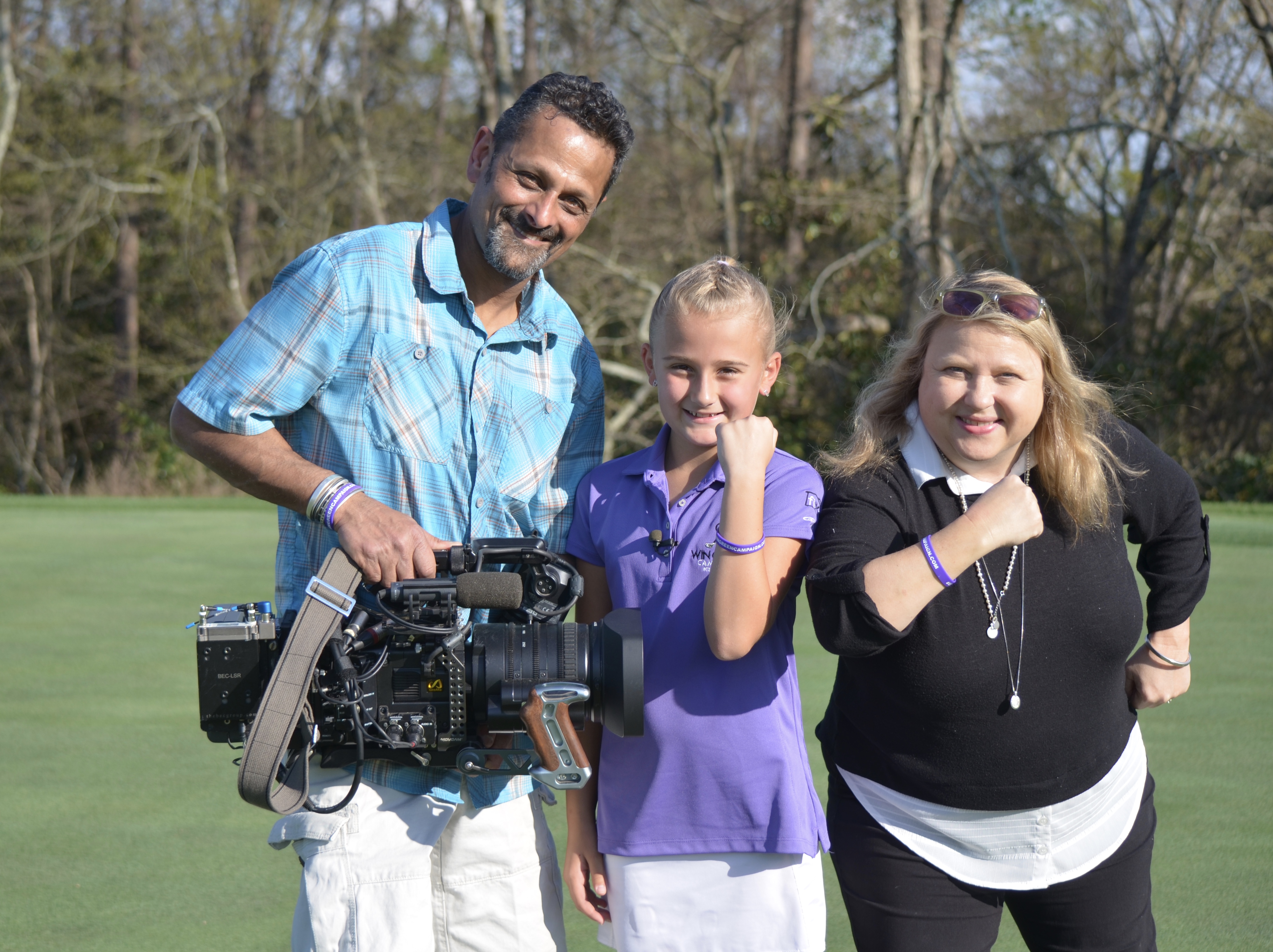 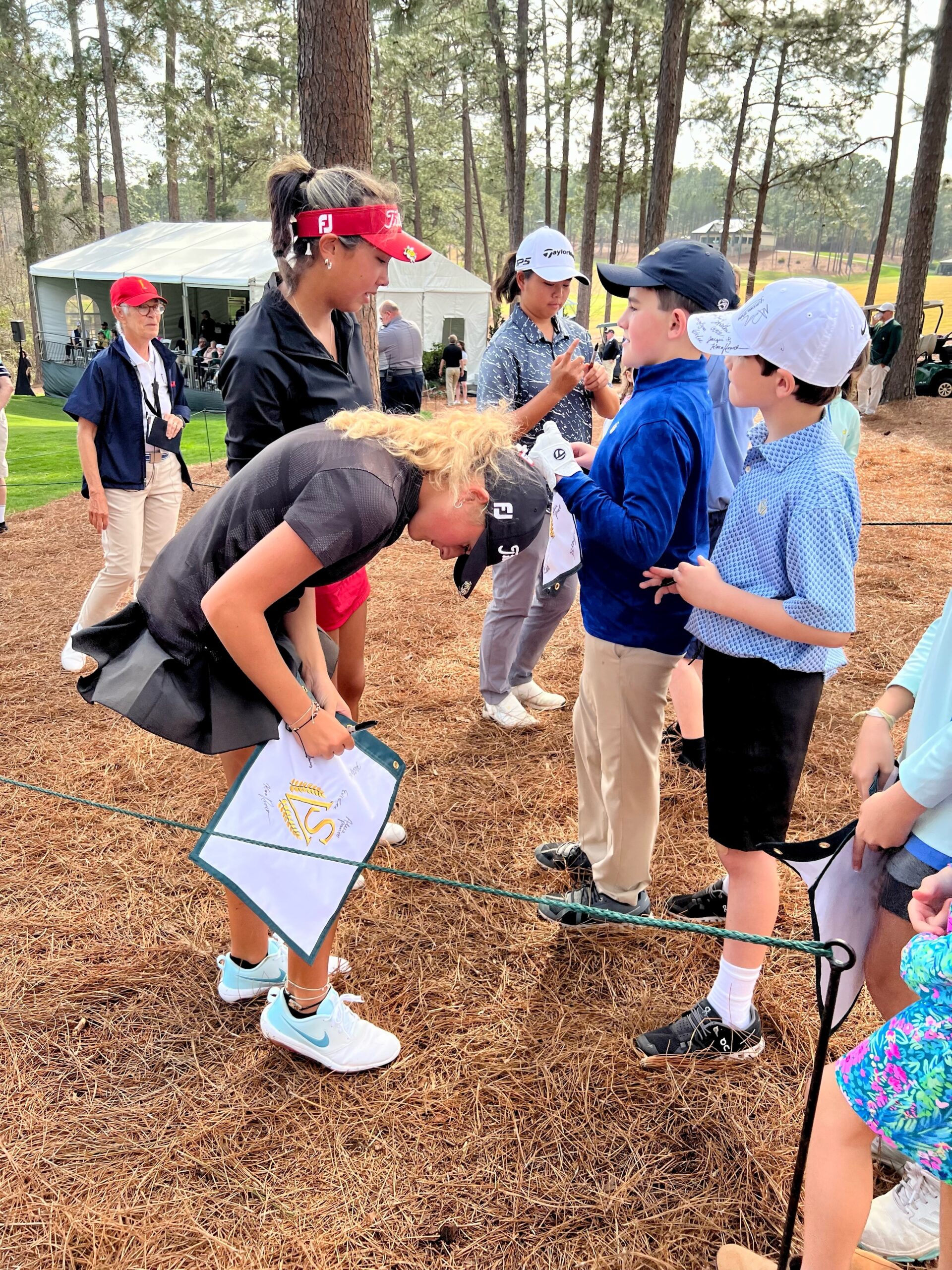 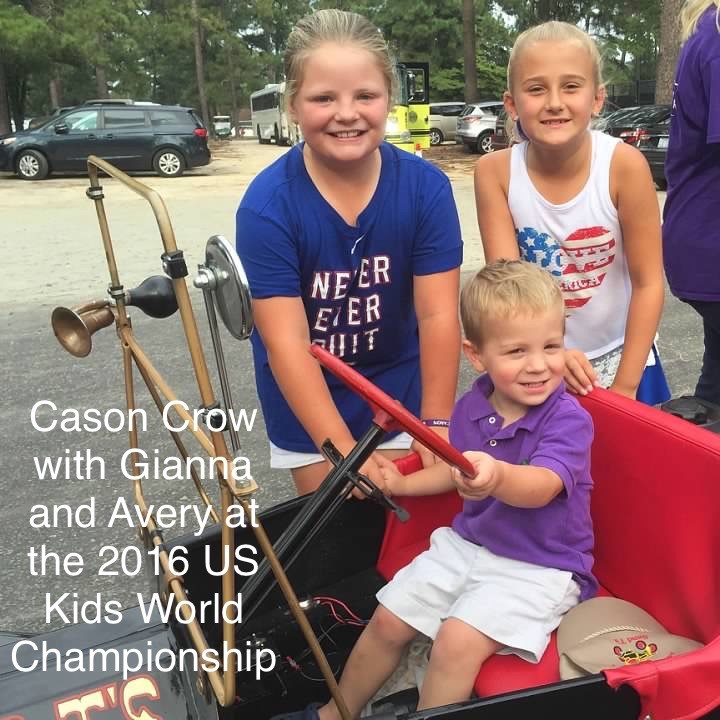 In 2016 Gianna began a 4 year involvement with the Win Green Campaign. Invited to participate by her longtime friend Avery Zweig, junior golfers from around the country raised hundreds of thousands of dollars to fight pediatric cancer. The first campaign for Cason Crow included Gianna, Avery and 3 other 8/9 year old golfers that raised tens of thousands for the young boy and his family who were battling his brain cancer diagnosis. Cason is still cancer free today. Three additional campaigns saw the group of 5 golfers raising funds grow to over 50 elite players utilizing their skills and talents to benefit other pediatric cancer patients and their families in need. The Win Green Campaign taught Gianna the value of giving back, expanded her ability to speak in public, gave a louder voice to those who were in need and also built relationships with other junior golfers and families from around the globe who were all committed to one singular goal. This truly was an invaluable experience and one Gianna will carry in her heart and continue to have a passion for indefinitely.

The Animal Welfare League of Trumbull County is also close to Gianna’s heart. A no kill shelter with a mission of Rescue, Rehabilitate, Adopt and Educate, is an additional cause to which she is deeply committed. For the past 4 years, Gianna has volunteered her time at the annual golf outing held at her home club in Ohio, as this is the primary fund raiser for this non-profit organization. She additionally makes blankets for the shelter animals and has donated stuffed animals, toys and goodies over the years. She is extremely grateful to be able to combine her passion for golf with fundraising for extremely worthy causes.

Gianna is also a straight A student and takes much pride in academic success. Her hobbies include hiking, swimming and tennis. She also enjoys many forms of fitness including yoga and CrossFit training.